You are at: Big In Finland » Curiosities » Finnish women make marriage proposals on February 29th

Romantic relationships amongst Finns are something we already looked at from different perspectives. For instance, we talked about the Winter Relationships – boyfriends or girlfriends that last only for the coldest months of the year -, and we’ve told you about the “Carrying the wife race” competition. Following this line, we want to introduce you to another – quite cool in my opinion – Finnish custom: On February 29th, Finnish women are the ones to propose marriage (and can ask for retributions if the proposals aren’t accepted). 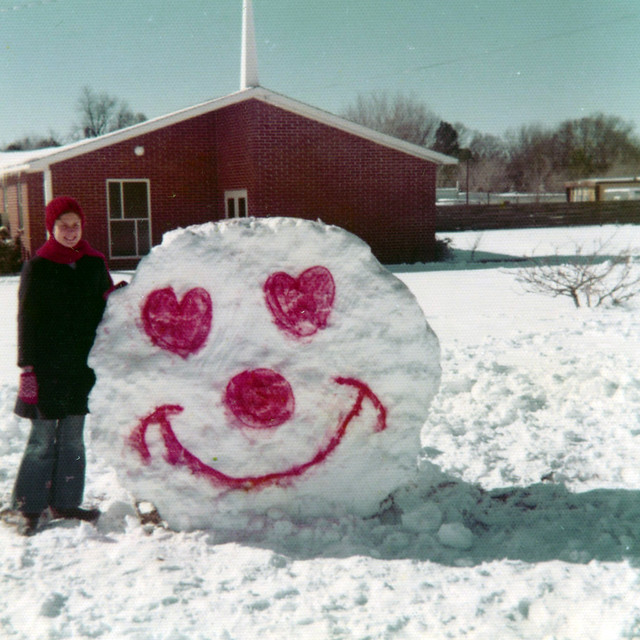 Carlos, a reader and commenter of the blog that currently resides in Helsinki, told me by e-mail that last week he overhead some Finns talking about this custom. In the leap years, on the atypical 29th of February, it is a tradition for the in-love Finnish women to kneel in front of their partners and speak the magic words: Would you marry me?

As I never heard anything about this tradition, I started researching and it is indeed something rooted in the culture and not a joke. In this Wikipedia article about marriage proposals, there is a note about Finland. The article recommends for Finnish women to propose on this day. The tradition dictates that, if the man rejects the proposal, he has to buy the brave lady enough fabric so she can make a skirt out of it, as retribution.

Another great retribution would be a trip, of course. Like this one:

Marriage proposals in other countries and more curiosities about this custom

Besides Finland, only the UK and Ireland are practitioners of this custom. The most notorious example of marriage proposal on this day was the one that Queen Victoria of England made to Prince Albert, which of course was accepted. The main difference compared to the Finnish tradition is that, in case of refusal, nothing has to be bought for the woman.

Finnish women are the ones that propose marriage… each February 29th

Did you know about this tradition? It would be interesting to know if it has happened to someone you know… and their response. In case of a cold “no”, was there a retribution in fabric to be paid?

As a final note, on February 29th of 1940, besides the customary marriage proposals, the date marked the beginning of the peace talks of the winter war.

Update: yesterday I spoke with several Finns and they all know stories of Finnish women proposing marriage on February 29th. They know of stories were a brave woman called the radio to do the whole ordeal live (he accepted) and more normal proposals (some accepted, some refused too… which were then indeed paid in fabric instead).

Did you know about this Finnish custom? How do you imagine such a marriage proposal to play out?