You are at: Big In Finland » Curiosities » Ateljee Bar & the toilet with the best view of Helsinki

Ateljee Bar & the toilet with the best view of Helsinki

In Berlin, for instance, you can get a view of the city from above (and for free) in the Reichstag and (for an entry fee) from the Fernsehturm – the TV tower. And they are two of the most visited spots of the city. In Stockholm I also went to the Gondolen Restaurant, an attic-bar, to check out the city from above – don’t forget to try its cocktails. But what about Helsinki? You go to the Ateljee Bar… and its toilets. 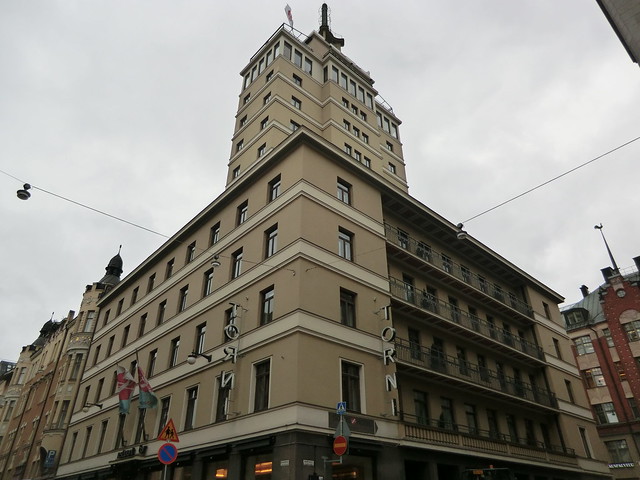 The Torni Hotel as seen from the street. Source (CC: by-sa) 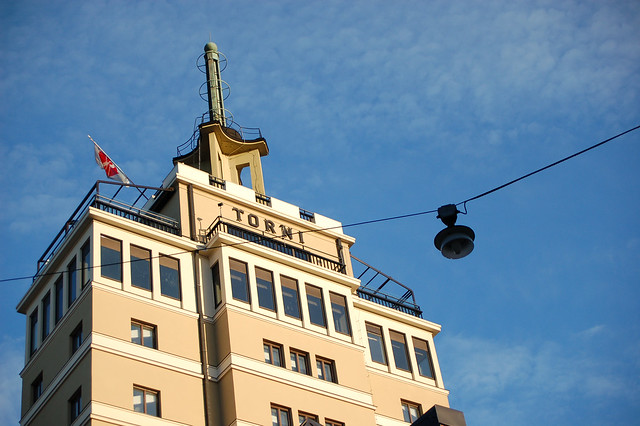 The top floor of the Torni Hotel contains the Ateljee Bar. Source(CC:by-nd).

The Ateljee Bar (Official Website) is divided into two rooftops that each have a panoramic view of Helsinki. This photo has been taken there and you can see a lot of Helsinki from it; for instance, the iconic White Cathedral of Helsinki. 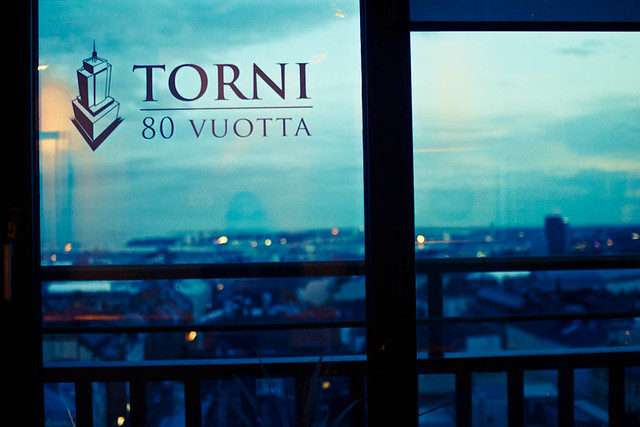 The best toilets in Helsinki? The Ateljee Bar toilets: the view can’t be outmatched 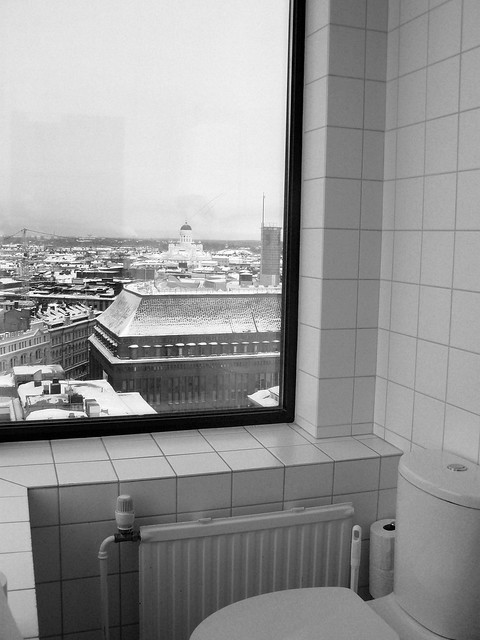