You are at: Big In Finland » Finnish people » The average Finnish man and woman

The average Finnish man and woman

We have talked a bit about Finns, like what they appreciate most in life, their most popular names, and even how they look. Today, we introduce you to your average Mr. Finnish Man and Mrs. Finnish Woman. 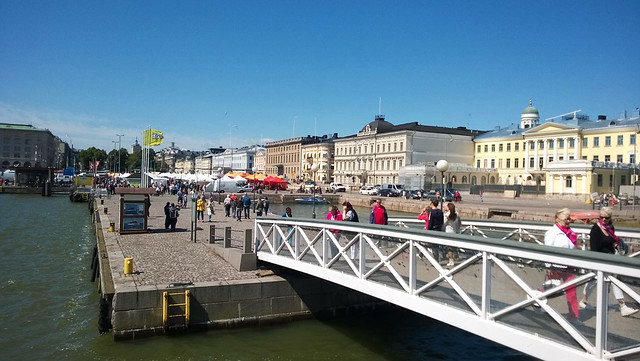 Some average Finns walking in the capital of Finland, Helsinki. Source (CC: by-sa).

Some time ago there was a study about the average of different parameters in Finland’s top newspaper, the Helsingin Sanomat. If you want to read it, the article can be found here.

The data is a bit old – this article was first featured on our Spanish version of Big in Finland, but it still holds relevance as things don’t change that quickly. 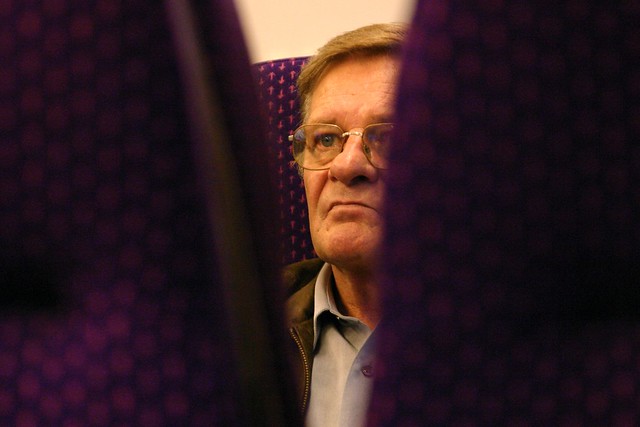 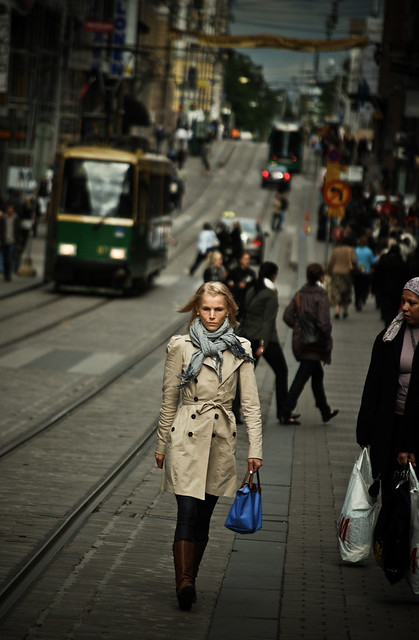 A Finnish woman walking the streets of Helsinki. Source (CC: by)

2 Responses to The average Finnish man and woman