You are at: Big In Finland » Interesting facts » A letter to Santa Claus: how to do it and his address 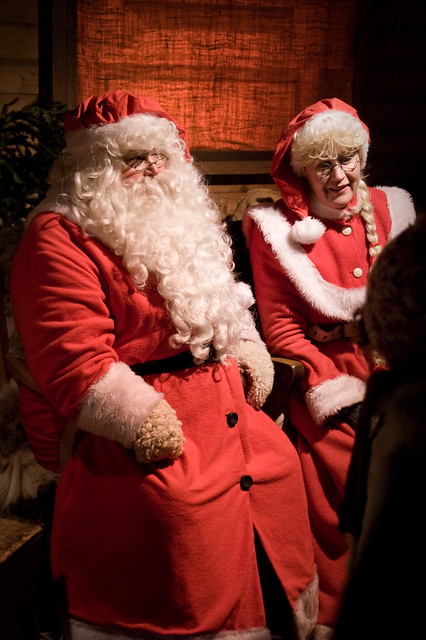 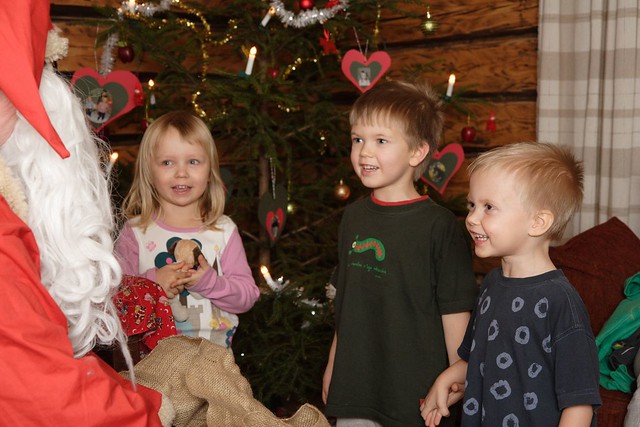 10 Responses to A letter to Santa Claus: how to do it and his address