You are at: Big In Finland » Helsinki » Kallio: Helsinki’s hipster neighborhood

Each city has a signature neighborhood where the people are young, good looking, and dress in the most fashionista way. You can see some Helsinki street styles on a page called Hel Looks, and you can find all the relevant boutiques in a single district, called the Design District of Helsinki. But all these hipsters reside, and have their shops, cheap bars and cool cafés in another part of Helsinki: the Kallio neighborhood. 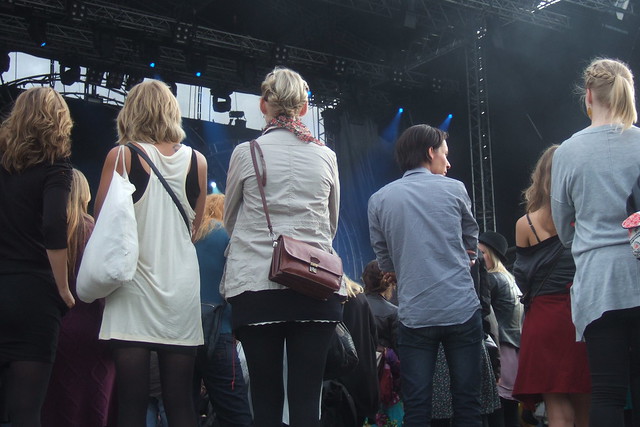 This is a photo that shows up when you look in Flickr for “Helsinki Hipsters”. Source (CC: by-sa) 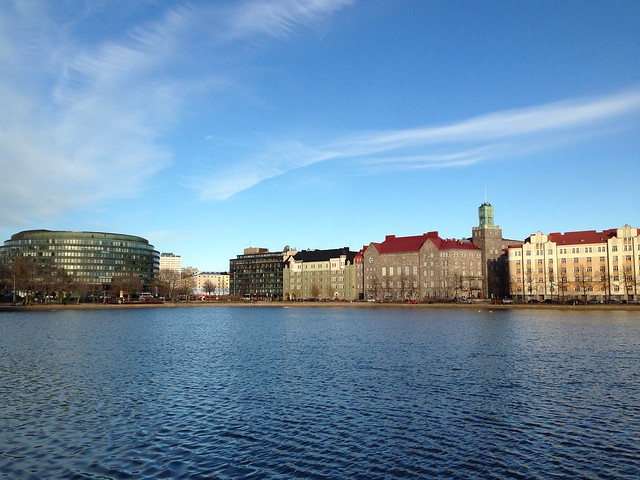 Kallio, as seen from the water. Source(CC: by-sa)

Kallio isn’t that far into this process, luckily. It is near the city center and is accessible with the “touristic” tram (the one that passes through all the places that you must see in Helsinki), and thus it is one more stop for those who want to know the city center, in its widest meaning. 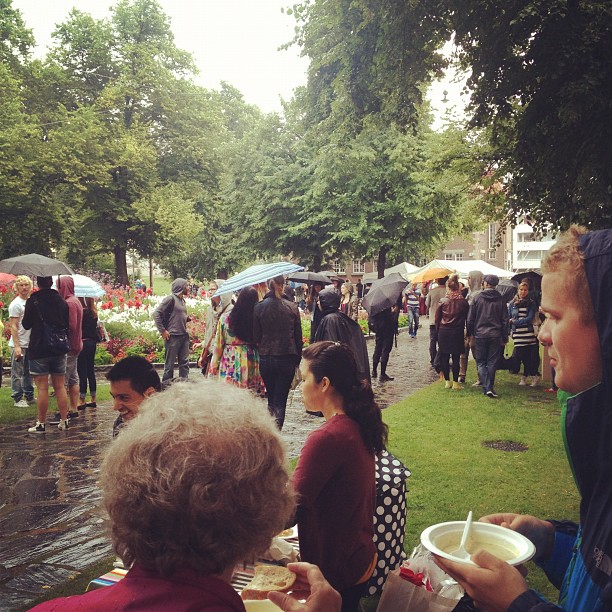 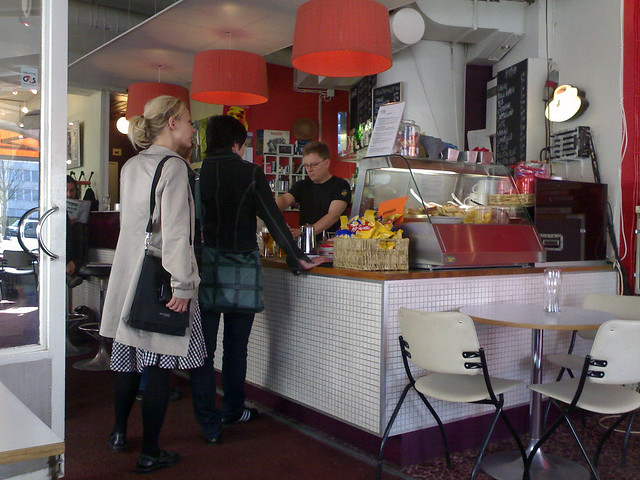 Pic of the restaurant “Rytmi”, in Kallio. Source (CC: by)

If you are interested in the hipster ‘hood of other Nordic (or Scandinavian) countries, they are Södermalm in Stockholm, Nørrebro in Copenhague, Grünerløkka in Oslo. 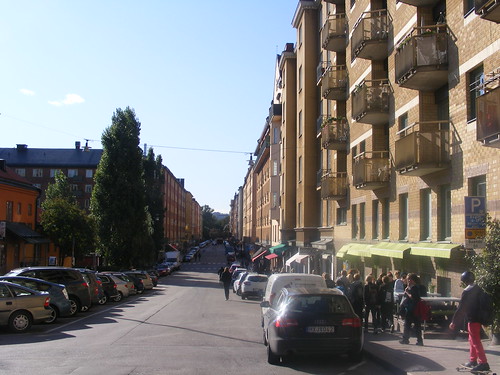