You are at: Big In Finland » Finnish food » Sahti, the traditional Finnish beer 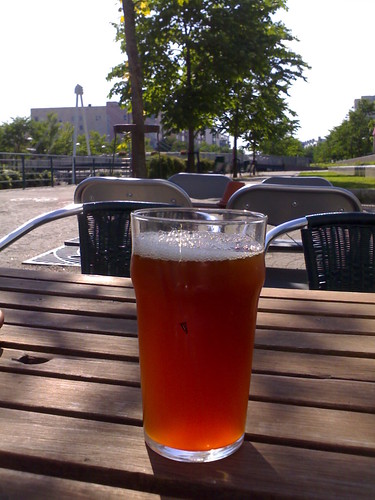 A pint of Sahti. Source. 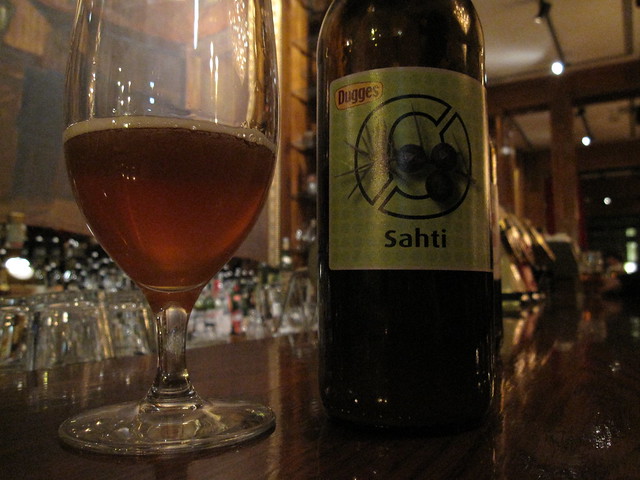 A professional bottle of Sahti. You can see the juniper berries on the tag, and the dark color. Source. 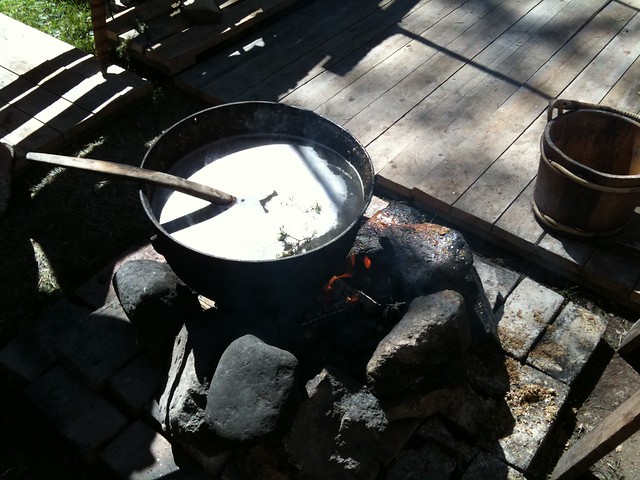