You are at: Big In Finland » Finnish people » Sisu: a.k.a Finnish power

Going further with some research, I checked out what Wikipedia says about it: and, of course, it says that it’s a word with no easy translation. One of the translations it offers is to “act rationally against adversity”, but I’m not sure that that’s the same as riding a bike through an entire Finnish winter. 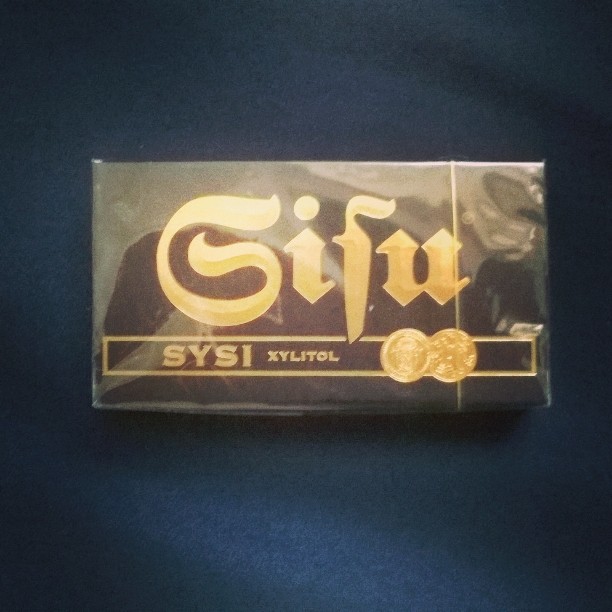 Sisu is important in Finland, so much that many brands are named after the term, for instance the Sisu sweets in the photo above, or “Sisu Trucks” (that’s what comes up first in Google Images for the word “Sisu”), or the nationalistic organization of Suomen Sisu (official site (they claim to defend the Finnish culture against intercultural mixing).

Even though its main meaning is a positive one, Sisu can also be a bad thing. “Bad Sisu” (paha sisu, en finnish language) means malice combined with rudeness and relentlessness: putting effort towards hurting someone, or towards vengance. 7 Responses to Sisu: a.k.a Finnish power