You are at: Big In Finland » Curiosities » The priests that holds Heavy Metal masses in Finland 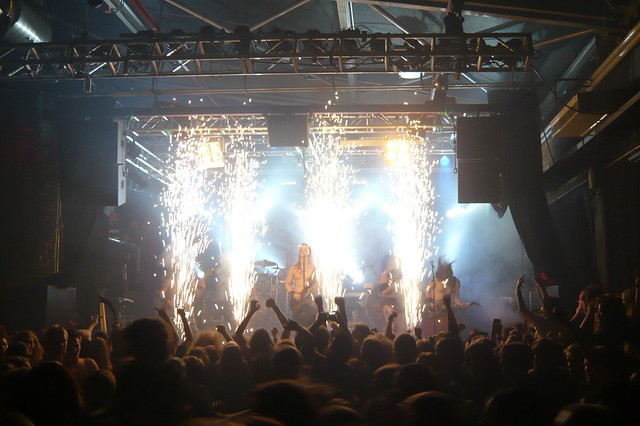 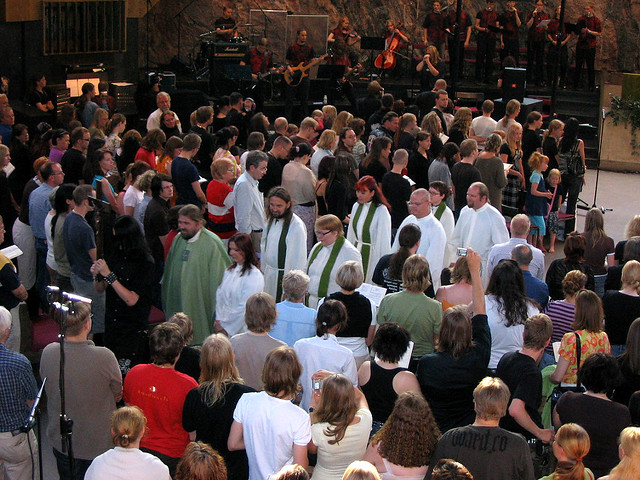