You are at: Big In Finland » Curiosities » Finnish Beer: the strange classes and levels

I am spoiled in this aspect and I think many other people throughout Europe are as well. In most EU countries – that is, every country that isn’t a Nordic (or Scandinavian) country – beer and wine have low(er) taxes. Finland, on the other hand, is a bit different. And you will want to know how the Finnish Beer is different.

In some places like Berlin you can take your alcoholic beverage with you to the streets at any time and at every place.

There are shops everywhere – Spätkaufs or Spätis in short – open until late in the evenings that will attend to your craving for one more beer – or food or any other alcohol .

In them, you can get half a liter of quality German, Czeck or Polish beer for a little over 1€, and the shops are everywhere (some even have tiny terraces to sit down).

But anyone who has lived in a Nordic country knows that everything related to alcohol is different there. There is some kind of over-protectionism and paternalism from the state, the only one allowed to sell alcohol in their own shops if the alcohol % is higher than 5 per cent. That’s pretty much anything but beer.

In Finland this shop is called the Alko. In Sweden, Systembolaget. 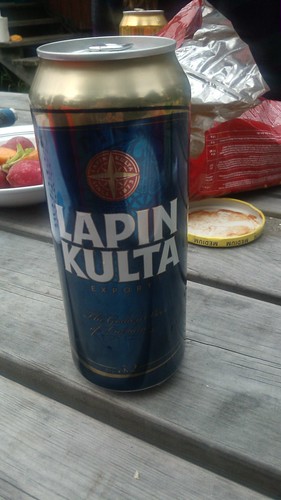 This unique fact – that anything except beer is out of the average supermarket and to a special shop with not-so-cool opening hours (or prices) – forced beer companies to diversify.

There are many different types of beer in Finland (and Sweden). Beers that don’t exist in any other part of Europe. These beers are specially designed by beer companies to comply with the alcohol laws, and thus having their product sold in places other than Alko. They have to play with the beer chemistry to bring down the alcohol level that normal fermentation process gives. Let’s check what these companies have done.

The 5 types (or classes) of Finnish beers

Class I has between 0.0% (non alcoholic beer) and 2.8% of alcohol. You can sell this type of beer in pubs and supermarkets in Finland and those who want to sell it don’t need a license.

The Class II of beers has between 2.8% and 3.7% of alcohol. It is thus stronger and also available in pubs and supermarkets.

Class III is the most popular on Finnish beer type, with an alcoholic level between 3.7% and 4.6%. It is, once more, on the shelves of (yes, again) supermarkets and Pubs.

Class IVA nonetheless can be sold in Pubs but not in supermarkets, just in the Alko shop. Its alcohol percentages varies between 4.7% and 5.2%.

Finally, Class IVB is the strongest and it has between 5.2% and 8.0% alcohol per volume. It can be bought at Bars, Pubs and the Alko.

My experience with this system of Finnish beer

We the Erasmus students in Finland used to go to the supermarkets for our beers, and thus we drank the Class III beer for a good price-quality ratio. At the end of our stay we had quite a few empty bottles laying around.

In pubs we used to show up at “happy hours” (instead of the “sad ones”) so we could get a pint of beer for 4€ instead of the usual 5 or 6. We left the strongest drinks, the spirits, for very special occasions due to their high price. It was too expensive to drink a Gin Tonic. 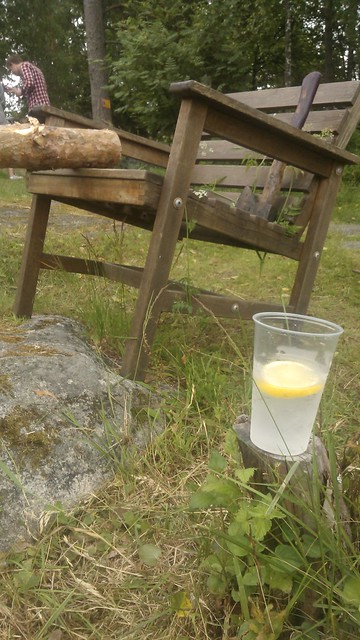 Nonetheless Finns can always go crafty and make themselves a Sahti beer, the traditional Finnish beer at home. Hard to make, but dignifying.

Which kind of beer do you buy in Finland, type-wise? And, in general, what’s your favorite brand? Among the Finnish ones, I am a Lapin Kulta kind of guy. Let us know on the comments which one you like. And enjoy responsibly!

One Response to Finnish Beer: the strange classes and levels