You are at: Big In Finland » Finnish traditions » Glögi: hot spiced wine in Finland 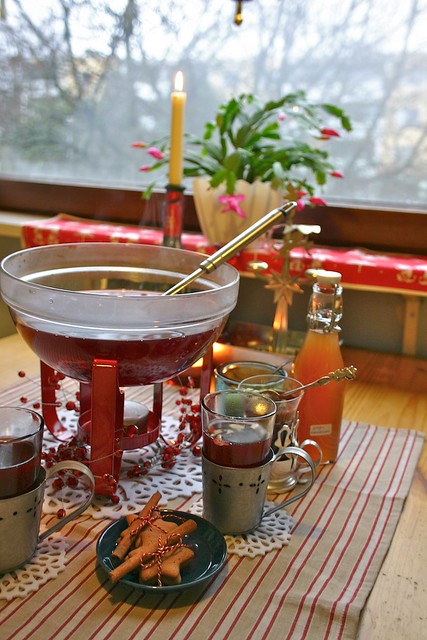