You are at: Big In Finland » Curiosities » Kaamos: the Polar Night in Finland

Kaamos: the Polar Night in Finland

24 hours of darkness. Something that is impossible to imagine for most people in the world. But it happens every year in Finland, and people that go traveling to Finland during the winter will experience it. I never really had to face Kaamos, the Polar Night of Finland, but I did have to face lots of nighttime per day, which was very unusual for me. 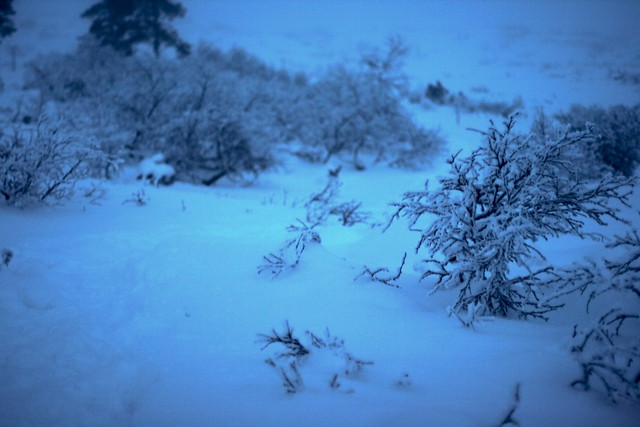 Finnish flora during the moment with most light of the Kaamos. Source (CC: by). 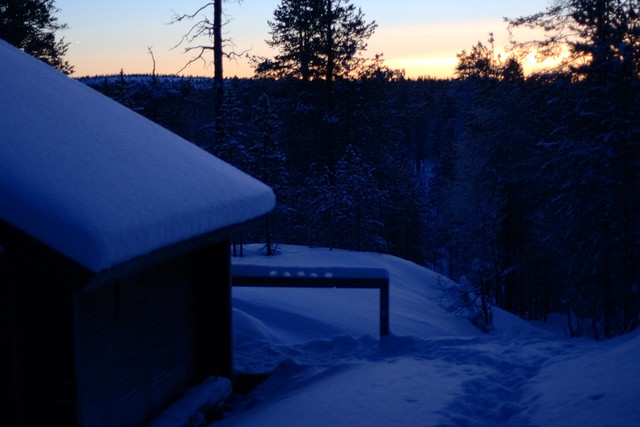 The Kaamos – the Polar Night – seen from a Finnish cottage (a mökki). Source (CC: by). 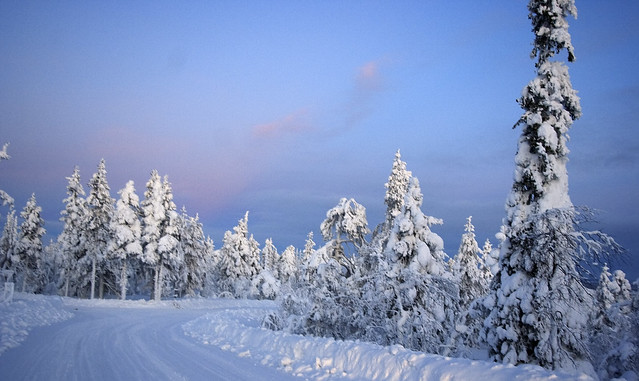 A Finnish road during the Kaamos time of the year. Source (CC: by-sa).

Also, during the Kaamos and the cold weather, in the North of Finland you get to see a lot of Northern Lights. It truly is a great time to visit Finland. 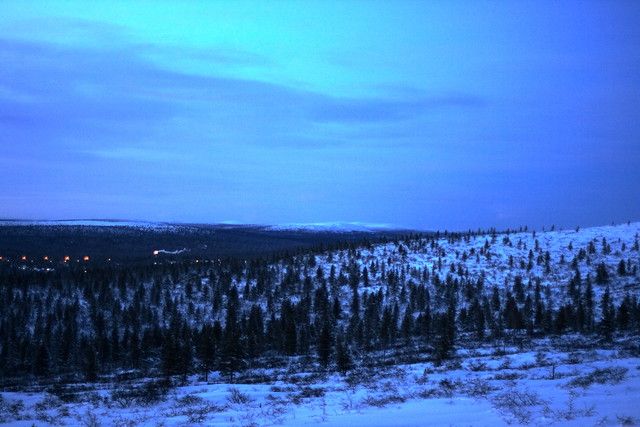 This Finnish village doesn’t see more clarity than this during the Polar Nights of the winter. Source (CC: by).