You are at: Big In Finland » Misc. » My first days as an Erasmus in Finland (I)

My first days as an Erasmus in Finland (I)

I started this series of posts when I was already landed in Joensuu, Finland, as an Erasmus student. You can read my experiences on the Spanish Big in Finland too. 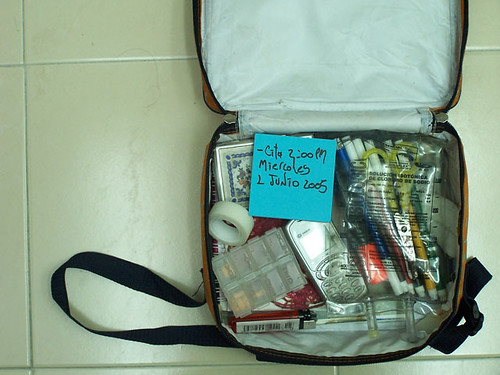 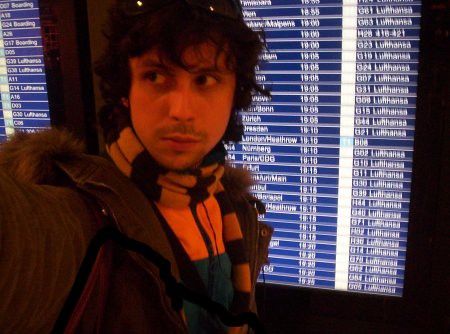 Me at the airport, back in the day, wearing a thick coat. Finland is cold.
Share: