You are at: Big In Finland » Misc. » Beaches in Helsinki and Finland

Beaches in Helsinki and Finland 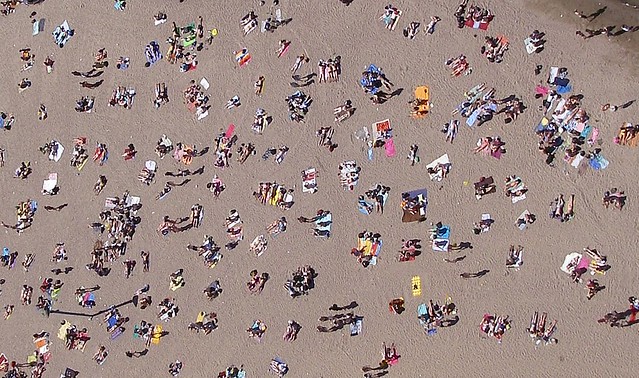 Some Finns taking in the sunlight, on Helsinki’s Hietaniemi beach. Source (CC: by-sa)

Finland, as it has been traditionally branded, is the land of the thousand lakes (the Finland brand has grown ever since to include education, design, northern lights). You can go to any of the lakes in Finland and freely take a dip, but if I personally had to choose I’d prefer bathing in salty wather and with no coast on the horizon, with the feeling of immensity that only the sea can provide. 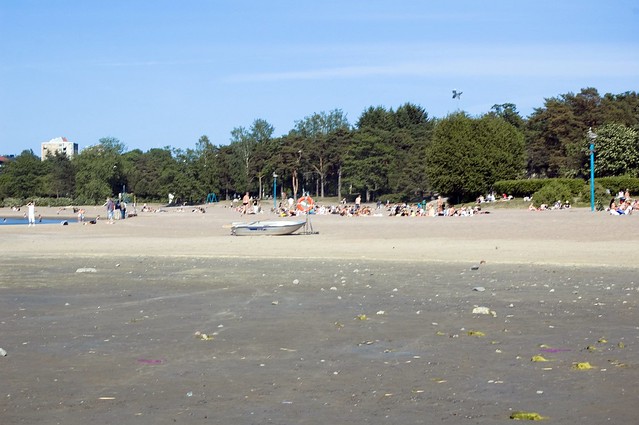 A beach in Helsinki, on the Baltic sea. Source(CC: by)

When people picture Helsinki, they probably think about anything but a beach. Nonetheless there are several beaches to choose from, and they are a great option for spending the long summer afternoons and evenings and to enjoy the white night.

The Hietsu beach is the most popular beach of Helsinki. 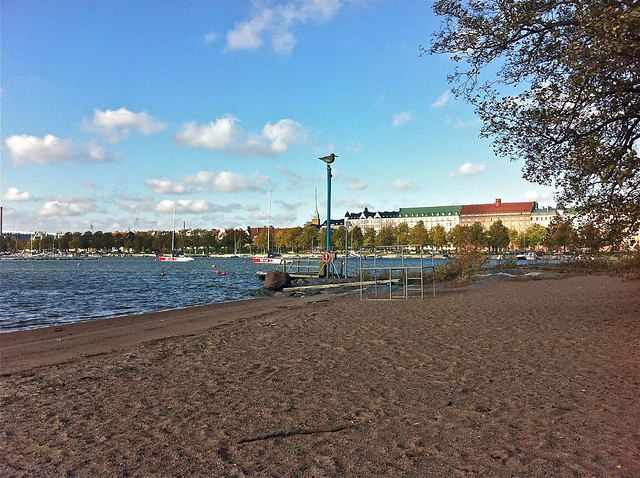 Uunisaari beach, before the beginning of the season, and looking towards Helsinki. Source (CC:by)

The website of the city of Helsinki provides us with a list of all the beaches that exist in the city. Some of them are near the river or at a lake, others by the sea. The list contains data like locations, if they are supervised, what kind of installations are around (for example, beach volley nets, an open-air gym, children’s playground, toilets, etc.). You can see this list of beaches in Helsinki here.

Yyteri has to offer six kilometers of sandy dunes, to sink our feet in with each step. It is the longest beach in Finland and one of the biggest in all the nordic countries. 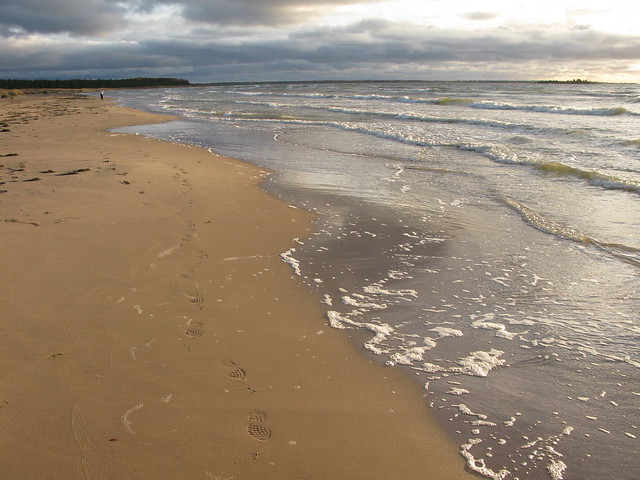