You are at: Big In Finland » Interesting facts » The White Nights in Finland and other Nordic countries

The White Nights in Finland and other Nordic countries

https://www.instagram.com/p/B0Gkf4-Ib-u/
The sun leaves and the white night starts. 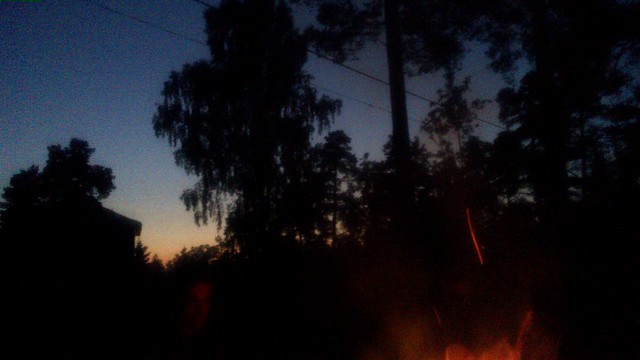 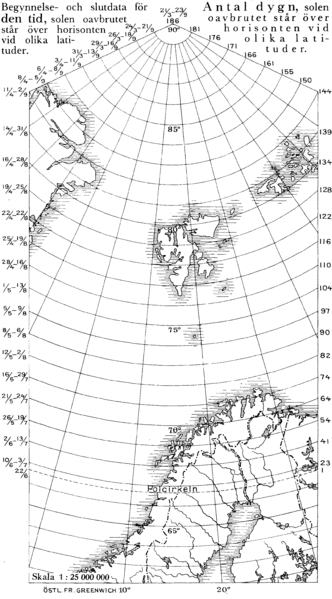 The dotted line is the arctic circle: Above it there is midnight sun and below it the white nights happen. Source: Wikipedia. 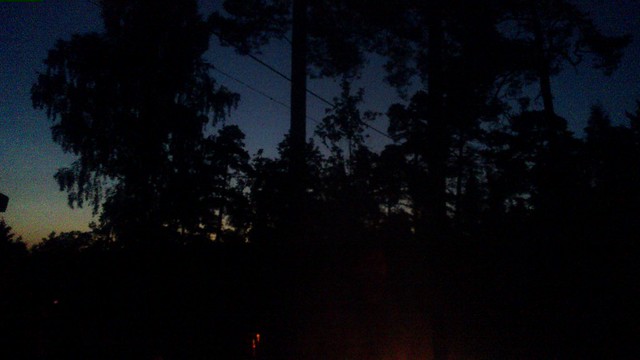