You are at: Big In Finland » Finland Tourism » A great year to see Aurora Borealis in Finland

A great year to see Aurora Borealis in Finland 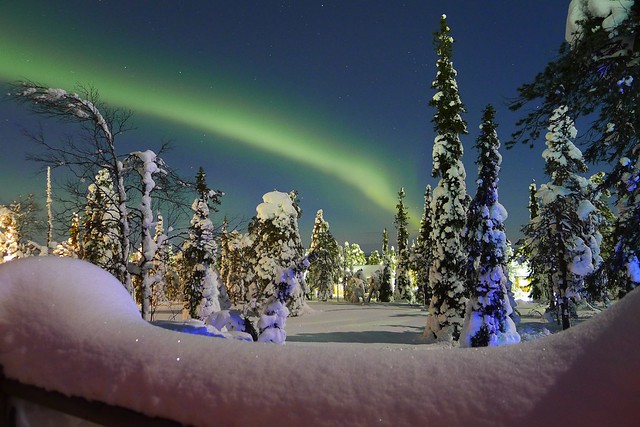 An Aurora Borealis over a Finnish town. Source (CC: by-sa)

Some of the favorite posts about this topic of Big in Finland‘s readers are the one about the best places to see the Northern Lights in Finland and Lapland (a little summary: The more northern the better) and the one about when to see them (in general: In the equinox months and around midnight). 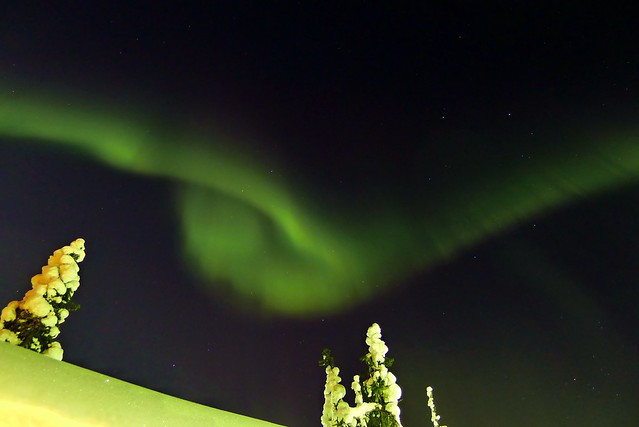 The Aurora Borealis dances over the trees. Source (CC: by-sa)

Last year was pretty good in this regard – we put our favorite photos of the Aurora Boralis over Finland in 2013 on our Spanish blog – and it seems that the tendency is continuing.

2014 is going to be a great year to see this wonder of nature that happens in the northern hemisphere of the earth, above the arctic circle. But don’t just take my word for it: NASA experts say it too. 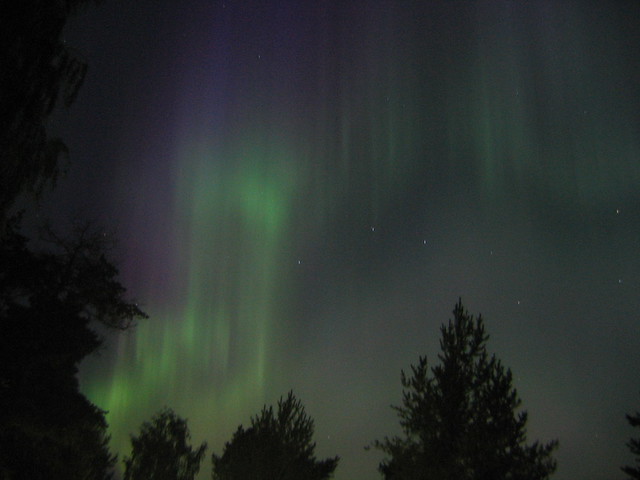 Right now there are too many hours of daylight per day – something we will talk about soon: The white nights – to see them, but if you dream of watching the Aurora Borealis dancing over the night sky, from September on it will be the best time to do so (check out our tips for traveling to Finland).