Last Juhannus [1] (the midsummer in Finland, where bonfires are lit and people enjoy a long weekend in a cottage near the water, drinking spirits and eating grilled goods such as makkara – Finnish sausages) signaled – as every year – the weekend before the official beginning of summer on June 21st. But is it really summer in Finland already? Not if we look at the meteorology: It was cold and rainy, like in many parts of central and northern Europe. 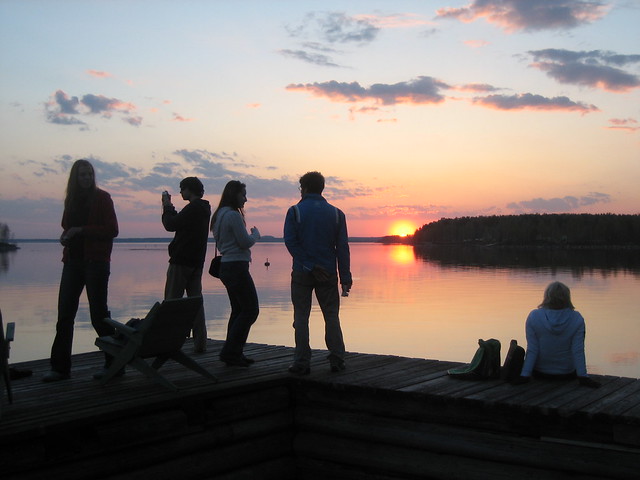 The Summer in Finland [8] is special because of the amount of Music Festivals that happen in the country, the midnight sun (or the white nights [9]), the highest temperatures of the year, the affluence of the Finnish beaches at the seas or lakes, the ability to spend time outdoors, or the crazy events and competitions of the Finnish summer such as the wife-carrying race…

… but it has also lots of mosquitoes (Finnish mosquitoes are huge and fierce), ticks, some over-drinking, a lot of rain and low temperatures compared to “summery-summer” places like the south of Europe. Also, the summer season isn’t very long. We can’t have it all. This year, actually, holds the record for the coldest June in Finland [10] ever. 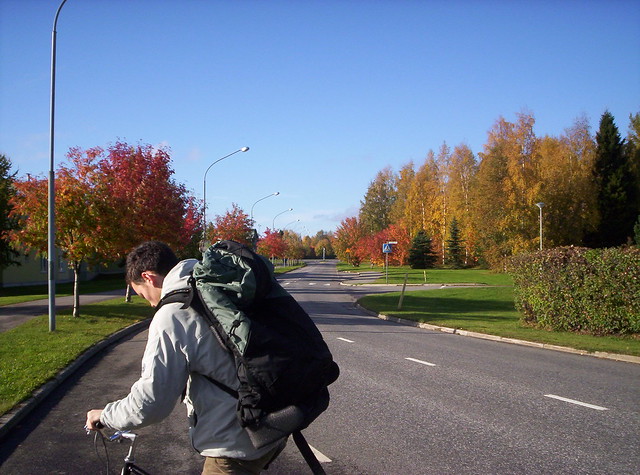 Autumn has a word that represents it in Finland: the ruska. All the different bushes and trees change their color, each one at its own pace, from green to different tones of yellow, brown and red. The only bad part? It is a very rainy time in Finland, and the rain only stops when the snow comes. Finland is usually very cloudy, but when the clouds leave and reveal the autumn skies, it is a perfect moment to see the Northern lights [11] since there are more hours of nighttime than in summer. 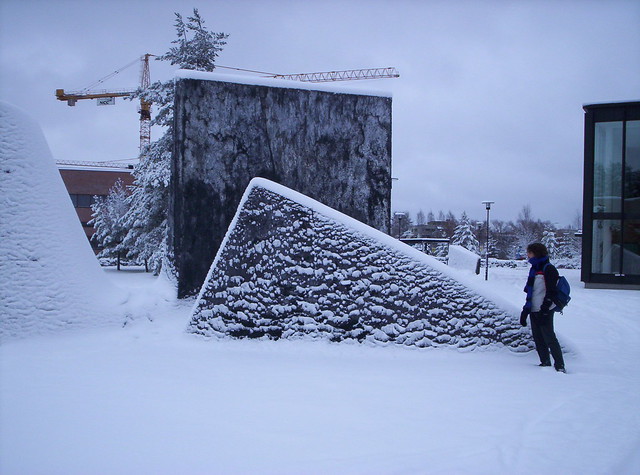 The most characteristic thing of the Finnish winter is the length in hours of darkness. In the far north they have the Polar Night: the Kaamos [13], and I know that there are over 40 words for different stages of snow in Finland. Besides that, of course, you can do lots of skiing, ice hockey, take a dip on a frozen lake after a sauna, drift with your car over the snow like a Finnish rally driver… and let’s not forget the Christmas time in Finland [14]. 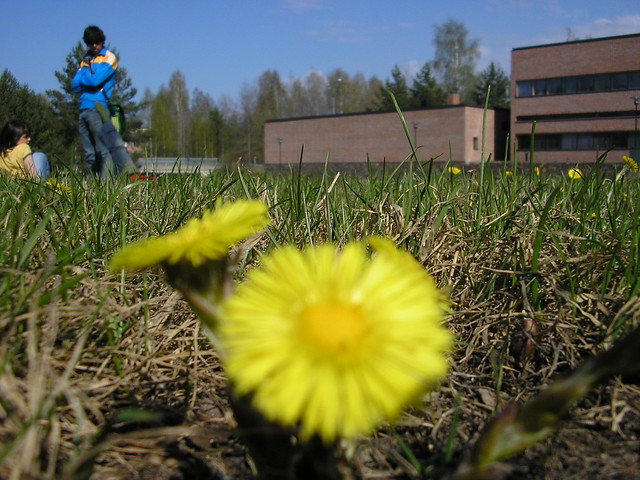 The length of this season is between 45 and 65 days. We have some cool photos of Finland in spring here [16].

As a final recommendations, take a look check out our posts about what to wear in Finland [17] in winter, so you can be spot-on when you visit the country.