You are at: Big In Finland » Finnish language » Is it Finn or Finnish?

Is it Finn or Finnish? 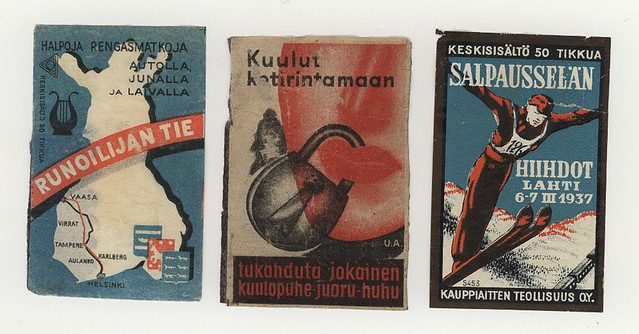 This is the Finnish language. Source.

3 Responses to Is it Finn or Finnish?