You already know that the Sauna is Finnish [1], that Angry Birds are too and that the Linux operative system comes from Finland as well. Because of that, we will focus this blogpost on Finnish inventions and innovations that are not as widely known but are definitely interesting. Let’s go. 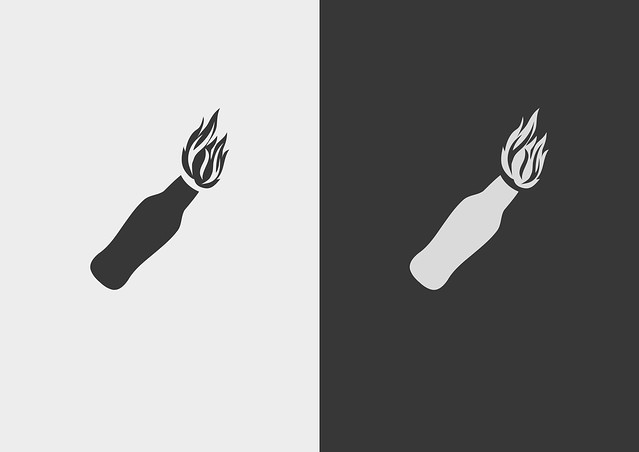 It was developed during the Winter War against the Russians, one of the pre-WWII conflicts in Europe. The Finns resisted the agressions of a much greater force with Sisu [15] and intelligence, such as developing weapons like the Molotov Cocktail. 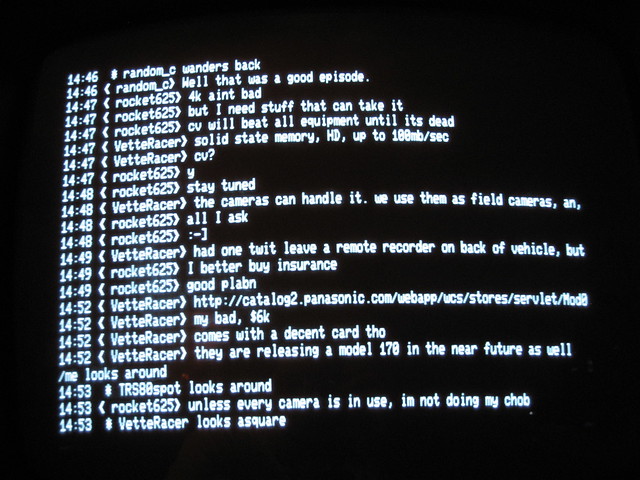 But even if that might be true, they still were the inventors of the first protocol for chatting on the internet: the IRC. When I was very very young, the IRC and the Messenger were everything. Meanwhile, times have changed and this protocol has lost popularity over the years. Nonetheless, the seed of the idea to communicate and chat on the Internet with short messages was Finnish. They even had a proto-Facebook called IRC Galleria (SPA) [17]. 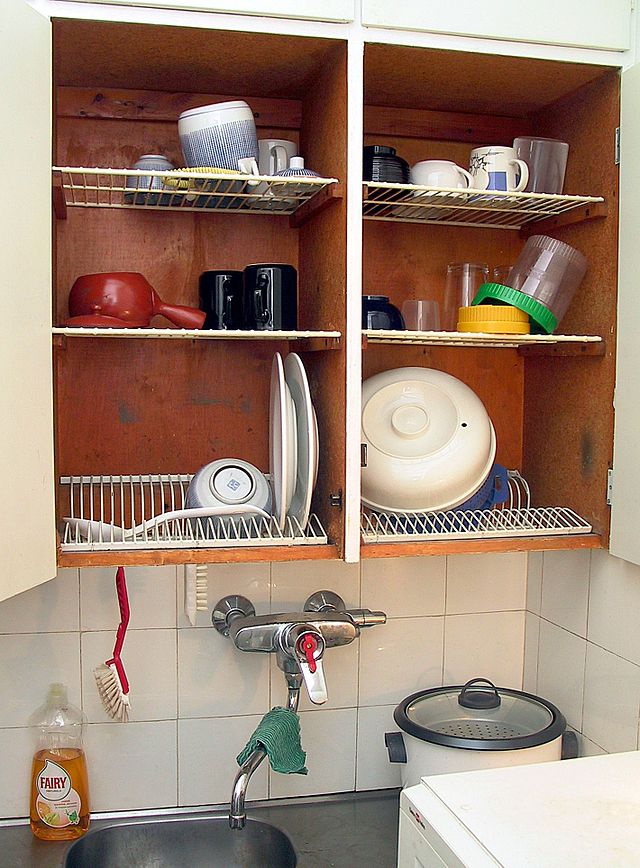 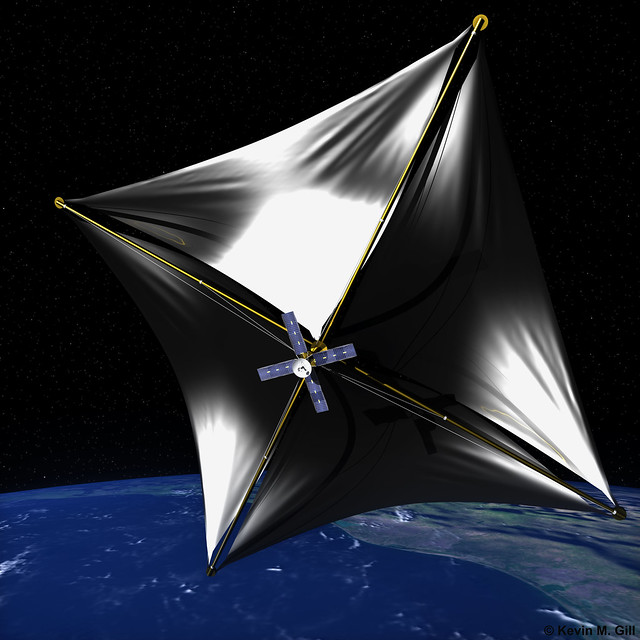 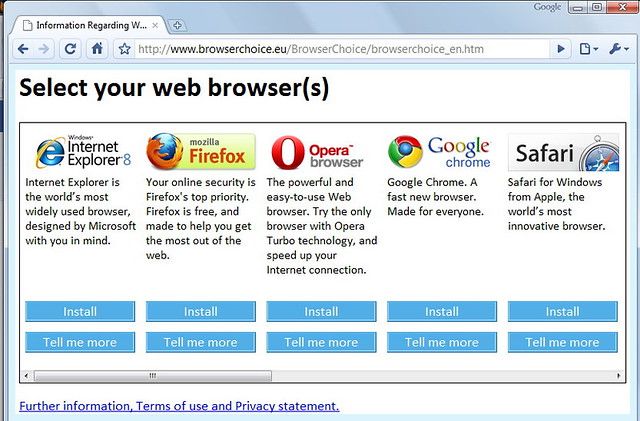 All these browsers are illegitimate children of the Finnish browser. Source (CC: by) [19] 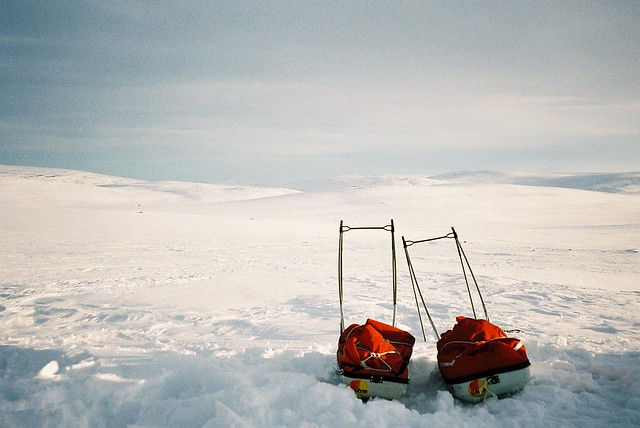 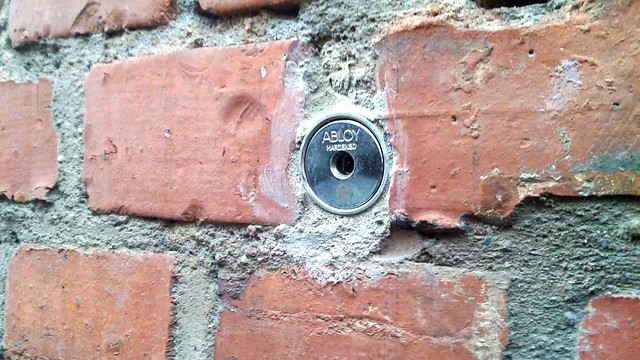 What would a lock embedded in a brick wall open? I chose this picture to show the circular key-hole. Source (CC: by-sa) [21] 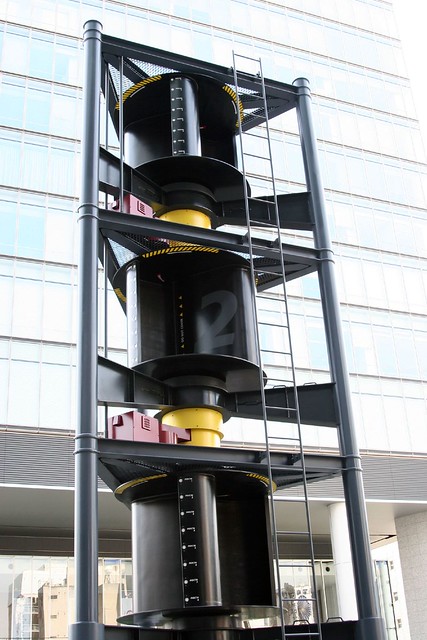 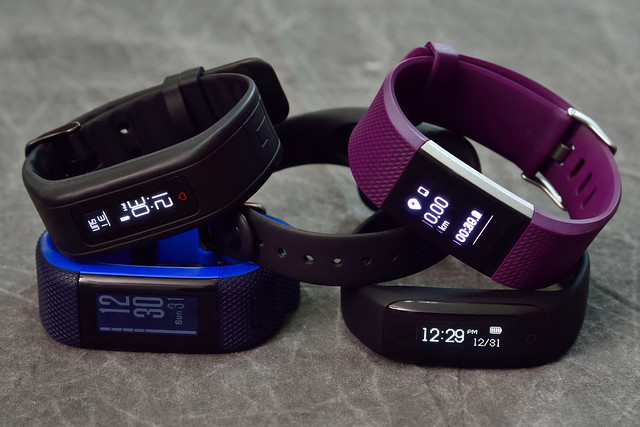 Heart rate monitor and the strip to hold it to the chest. All ready to go out and do sports. Source (CC: by) [24]

This list comes out of the category on the Wikipedia [25] that deals with Finnish inventions. You can follow that link to learn some more, but these 11 are the ones we liked the most (and that we didn’t talk about yet).