We already saw on the blog that Finns eat tar thanks to the Bizarre Foods’s video from Andrew Zimmern, Finnish edition [1]. We saw him give his opinion about how tar tastes in food when he went to a marketplace: He actually liked the smokey flavor. 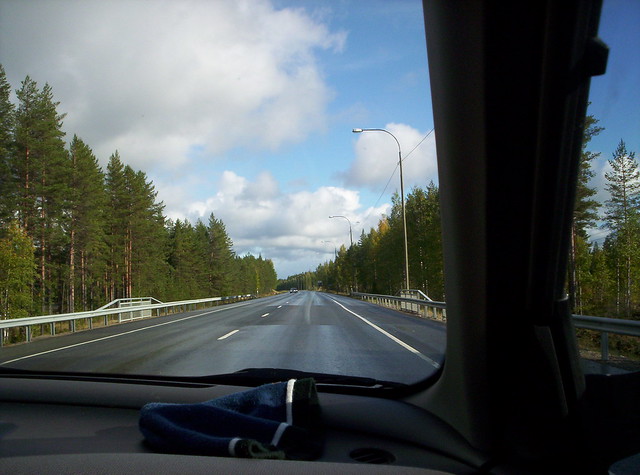 According to wikipedia [2], there are several kinds of tar. Some of them aren’t very good for people’s health.

In the North of Europe, Finland included, tar is produced by burning wood in a pile. It was already being used centuries ago in these nordic and scandinavian [3] countries to coat ships… and as medicine.

Finns have a saying: “If sauna [4], vodka and tar don’t help, the illness is fatal.” The reason behind this expression is that tar is also a microbicide agent.

The word for tar in Finnish language [5] is “Terva“. So if you see this word in the supermarket and you are not afraid to deal with the dark element, you know what to go for. For instance, this shampoo: 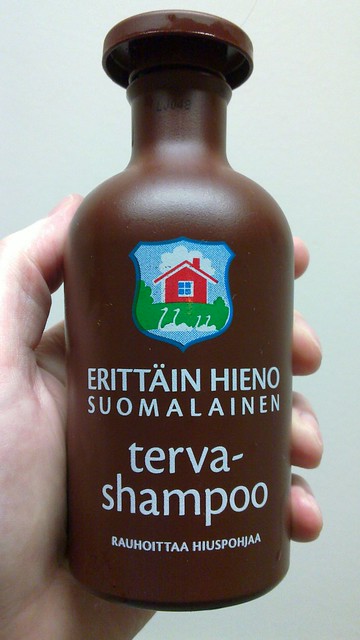 And what does tar have that is liked in Finland? Besides the smoky flavor we talked about, it might have something to do with Finns fondness (love!) for food items that are seen as strange everywhere else and that have unique – acquired taste – flavors, such as salmiakki [7] or mämmi [8]. The tar flavor is the closest thing you have to chewing smoke. 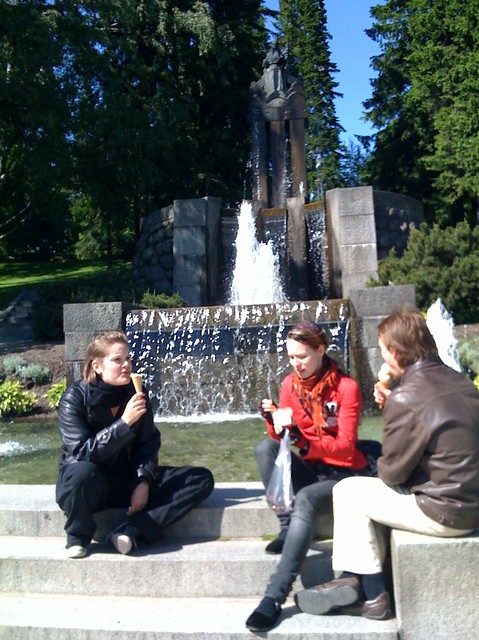 These people are eating tar ice-cream, or so it says the Source (CC: by-sa) [9] of the photo. 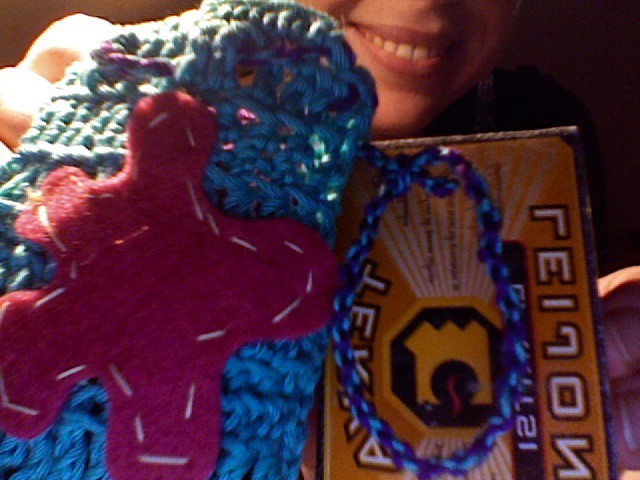