This porcupine swears a lot in Finnish: it is a character in a Finnish comic strip. This is the porcupine’s website [1]. Source (CC: by-sa) [2]

We focus on profanities because we don’t want to focus on insults. Insults might be worth a separate post, but I am not sure if I’d do that because – goddammit – insulting people isn’t right (I haven’t decided yet: It is definitely one of the curiosities of Finland [3]). Perrrrrrkele, rolling the “r”. One of the top 3 Finnish swearwords. Source (CC: by) [4] 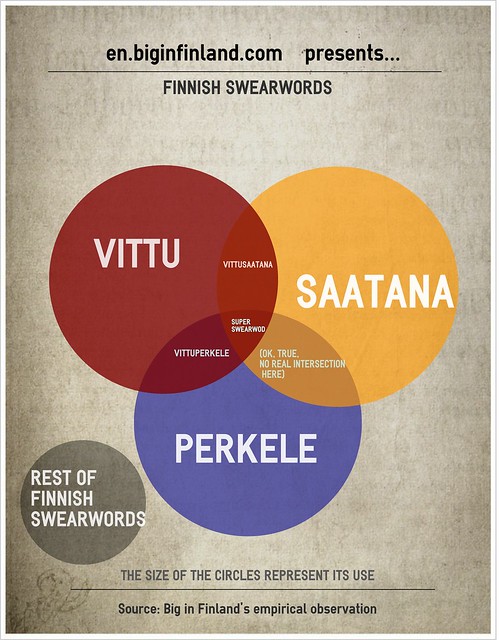 The Finns don’t survive on only three swearwords (but almost). Other less common profanities are not used very frequently by me and I must admit I know little more than the main ones (except maybe paska and heleveti, mentioned below), so I will just go ahead and borrow the ones that I liked the most from the correspondent page of Wiki about this [5]. 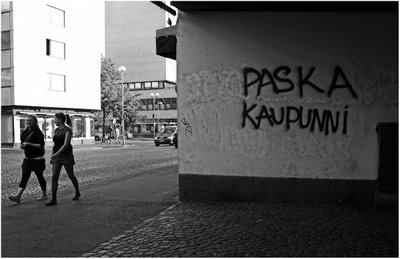 Paska is another profanity in the Finnish language [6].
Paska means “shit” and is a somewhat strong Finnish swearword. My favorite encounter with this word was on the packaging of a coffee brand [7].

If you are curios about the video that I didn’t include, here it is [8]: 21 minutes of swearwords in Finnish with English explanations.