You are at: Big In Finland » Finnish food » Choosing restaurant in Helsinki: a little selection

We mentioned food here a couple of times before. We named the restaurants in Finland (all of them in Helsinki) that have a Michelin Star in the article where we showed Gordon Ramsay tasting traditional Finnish food. A dish from the restaurant Gaijin. Source (CC: by-sa).

If you want to taste Finnish food without leaving home, we have a category on the blog where we sometimes include recipes of different dishes, for instance desserts, Christmas dishes, and traditional main courses. It is the Finnish Food category. Also, interesting food habits, like the Finn’s passion for salty liquorice (salmiakki) can be found on the blog. A dish from the restaurant “Grotesk”. Source.

Its name is the Ravintola Harald, and if you go with a group of people you can have a Viking Dinner or a Buffet. It has subsidiaries in other cities too, so if you want to go Viking, you can do it in many places in Finland. 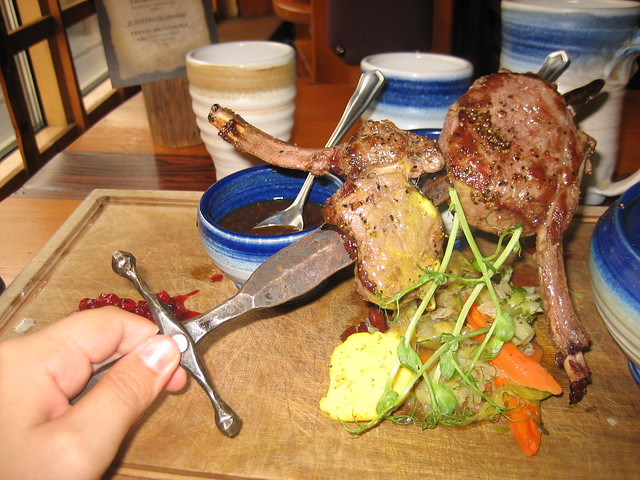 The Finnish baby box, now available for Europe and the world
What makes a Finn happy? These 10 things

The Finnish baby box, now available for Europe and the world
What makes a Finn happy? These 10 things