In order to write something other than my own opinion, I asked for the opinion of Big in Finland’s friends on our Facebook page [1]. In the comments of today’s post you can share your opinion too. 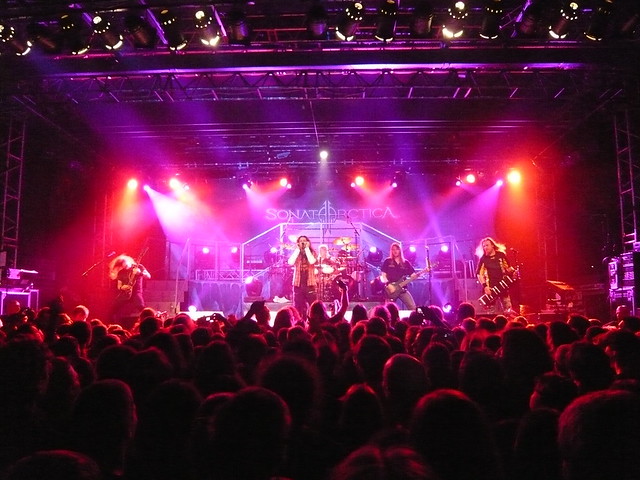 7. Teräsbetoni is a heavy metal music band. Founded in 2002 – they are therefore one of the youngest bands in this list – their style is influenced by bands such as Manowar. The name of the band, translated from the Finnish language [5], means “reinforced concrete”. They published four albums so far.